There’s another part of that that I haven’t told any of these other interviewers. We had this friend of ours, Randy Jackson, who was kinda this partier kinda guy. He’s the guy whose picture was on the album, who was credited as executive producer. He was just here last weekend. 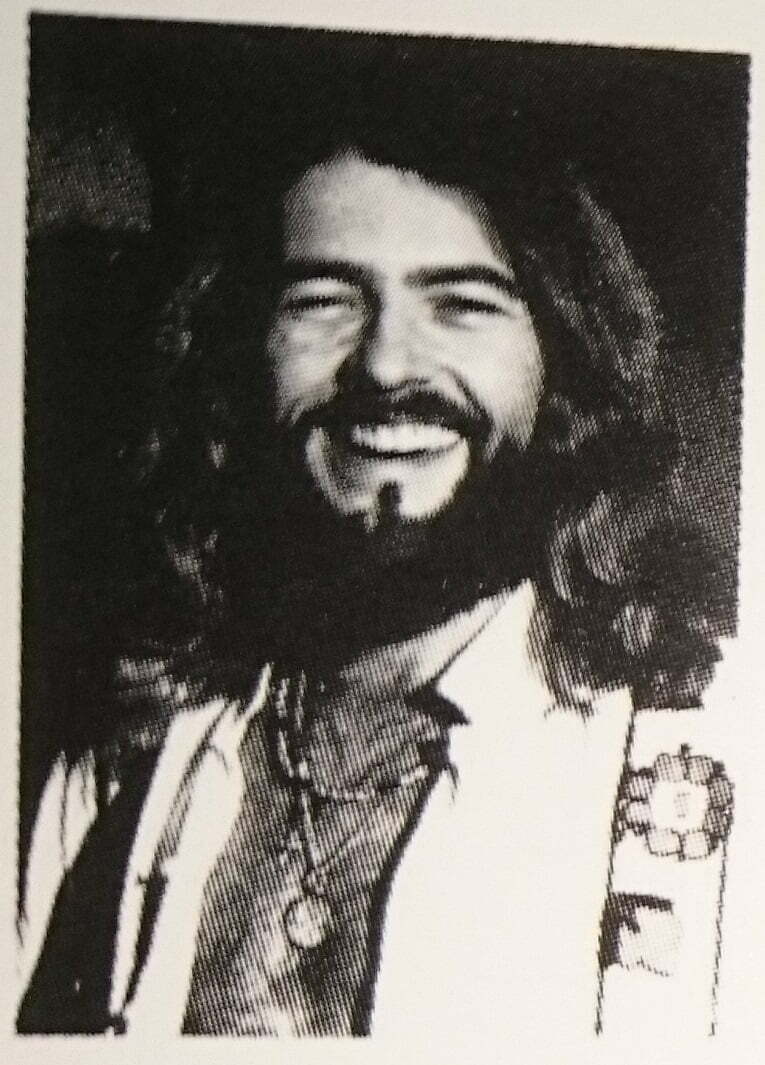