Song Rock ‘n’ Roll • Performed by Cirith Ungol • Originally by Detroit with Mitch Ryder
Back to...

An unreleased cover that Cirith Ungol did in their early years. The original version appeared on the Detroit with Mitch Ryder album from 1971.

Strictly speaking it’s not a cover of Detroit, but of Lou Reed. The reason that Detroit’s version is featured here instead of the original, is because this version was hand picked by Greg Lindstrom for his Heavy Rockin’ Raw compilation album. He writes in the liner notes that Cirith Ungol used to cover this song in their early years. So this is obviously the version that inspired them to play it. So perhaps it’s not wrong to say that Cirith Ungol’s version is a cover of a cover. 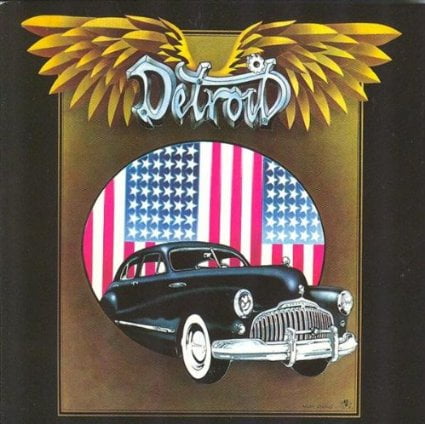