Song Nadsokor • Performed by Cirith Ungol
On releases
Other versions or concerts
Back to...

A song about Michael Moorcocks saga Elric of Melniboné.

…No real epic to delve into yet! “Nadsokor” I’m guessing is an attempt at this but in all honestly the song sadly coes off as one of the least interesting ever penned from the band relying too much on a very few basic riffs (by Cirith Ungol standards) to carry the song.

There is a band named after this song. You can check them out at MySpace.

A fanvideo, basically just the song with lyrics added 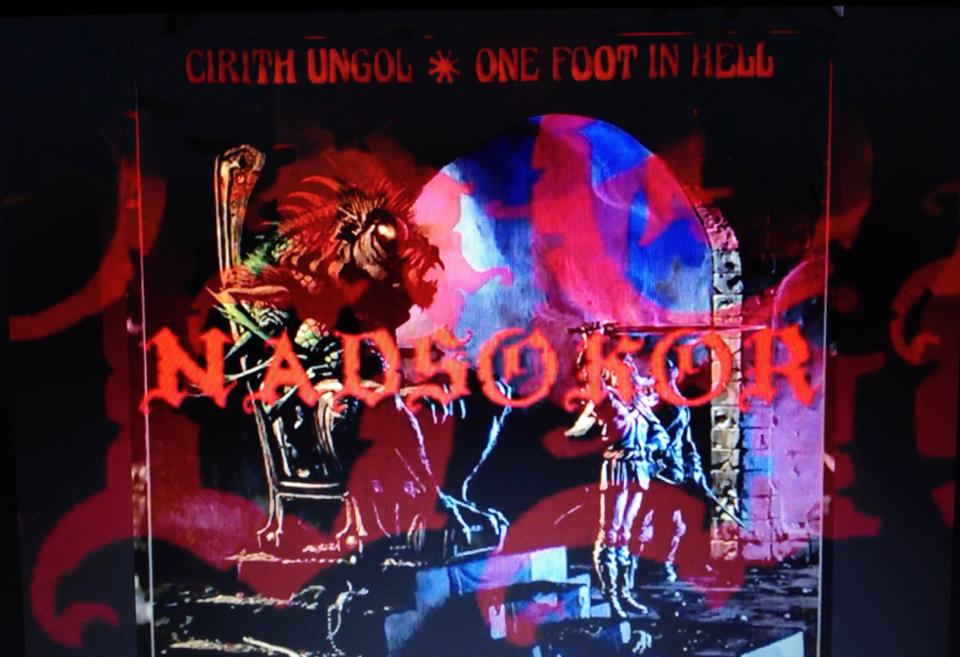