Song Go It Alone (Dexter Ward, Live) • Performed by Dexter Ward • Originally by Prophecy
On releases (1 numbers or more)
Original version
Back to...

Live at Up the Hammers @ Greece

Its one of our favourite band of all times. I speak with Greg and Robert from time to time trying to convice them to play at Up the Hammers festival something that can’t work. We chosen the song for many reasons. One of them  and the most important is that we love the song as every Cirith Ungol song ever written. The song has also a lyrical theme that is what me and Marco wanted to express after our departure from battleroar. We were born with a 6 string in our hands and we’ll go it alone hehe.

We had been wanting to play a Cirith Ungol cover for quite a long time, and although it’s indeed an anusual choice we found out “Go It Alone” was the right one for us, for many different reasons. Our guitar player Akis loves it for its Van Halen feel, and the vocal melodies used by Tim Baker on this one are more “standard” and less complex to pull out for me compared to what he does on most of the other Cirith Ungol songs. Since it is an up tempo rocker with a big chorus it worked well live and certain parts of the lyrics reflect exactly what we are now doing, being back with Dexter Ward. I also have to say I liked this song from the first time I listened to Paradise Lost.  The six strings in my hand thing, some might call it clichè, I call it the rock and roll way and fighting for your dreams … can you get more pure and more honest than this, and most of all, more american? We are reaching our middle 30s now but for us this dream is more alive than ever. 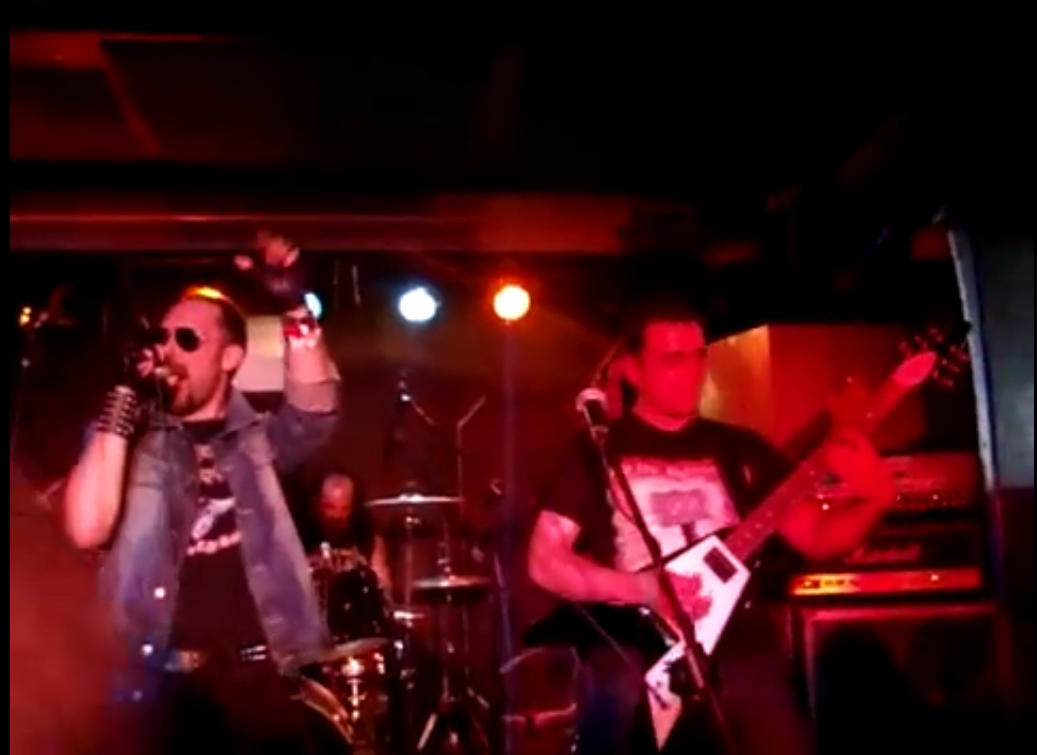