Song Elfland’s Daughter • Performed by Falcon • Recorded on Wed 01 Oct 2008
On releases
Back to...

I’ve written my share of fantasy-inspired lyrics. Just look at “Elfland’s Daughter” on Die Wontcha. It was inspired by fantasist Lord Dunsany’s novel. Dunsany came before Tolkien even. I rank him higher than Tolkien! But for the past several years I’ve been penning more reality-based lines. That’s just where my head’s at. We’ve already talked about a lot of issues you get confronted with living in the 2000s. That’s fuel to the fire. 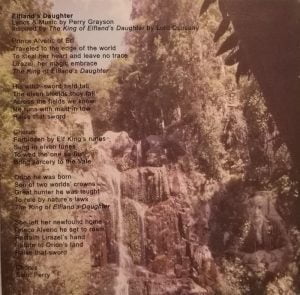 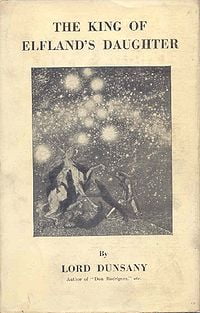