Song Better Off Dead (Demo 1979) • Performed by Cirith Ungol
On releases (2 numbers or more)
Original version
Back to...

This version is probably the same that originally appeared on the 1979 Demo.

(Dec 79) I heard an Offspring song the other day on the radio that started off with exactly the same drum beat and bass. Incredible coincidence? Not a whole lot different from the F & F version, but it’s got a great solo from Jerry, and I like Tim’s rising shriek at the end. 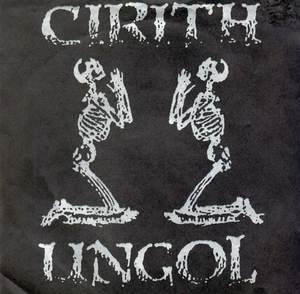