Atom Smasher (live) was previously released on the Live EP (1996). I’m not sure whether this is the same version.

Four of these next tracks were from a show at the Arlington Theater in Santa Barbara, California (04-05-85) about 30 minutes from Ventura where we all lived. We opened up for the Japanese band Loudness. These were never meant to be reproduced, and were made straight off the board onto cassette. I think they came out great. Jerry is gone now, but he was one of the greatest guitarists who ever lived. Long Live Jerry Fogle! 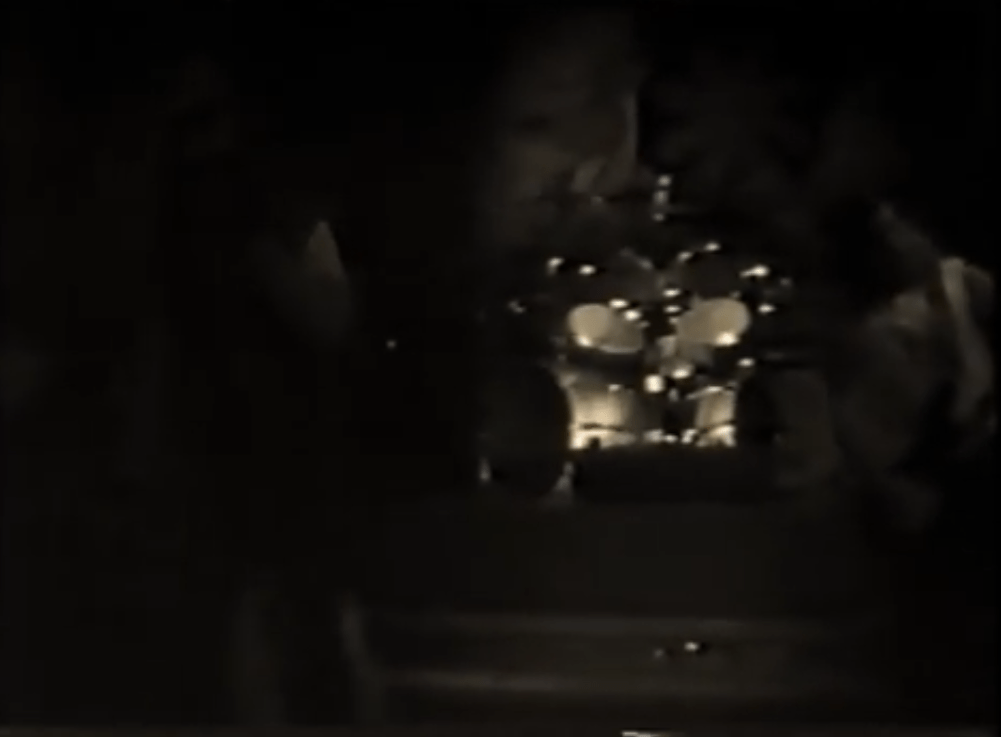