This 7″ single or EP was released after the band broke up. The songs on here are live and were recorded somewhere between 1984 and 91. Atom Smasher is possibly Arlington Theater in Santa Barbara, California (04 may 1985). I’m Alive is possibly Heavy Metal @ Wolf & Rissmiller’s Country Club, Reseda (09 nov 1984). It was the first release on King Fowley‘s Old Metal Records. Semi bootleg, semi official, half bootleg, half official, official bootleg – or bootleg (but CU contacted about Fowley and was super cool and happy about it) – whatever you want to. 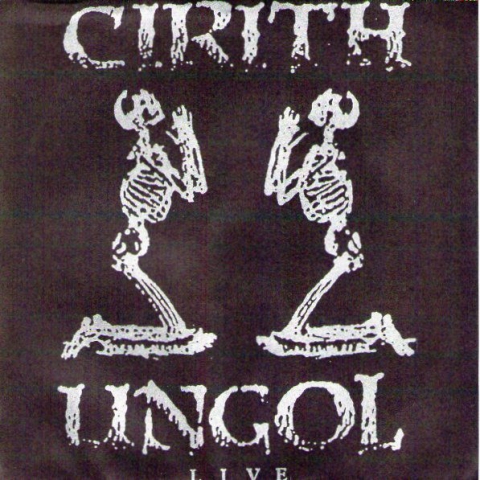 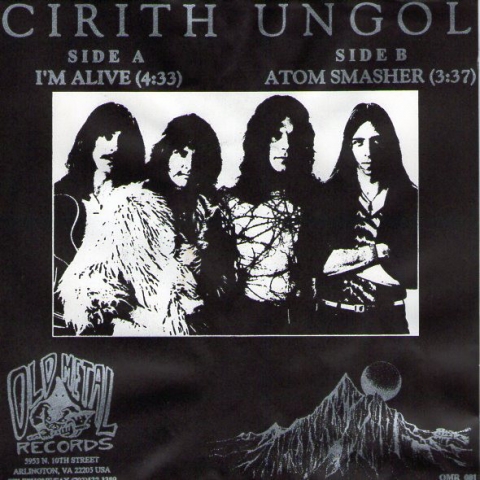 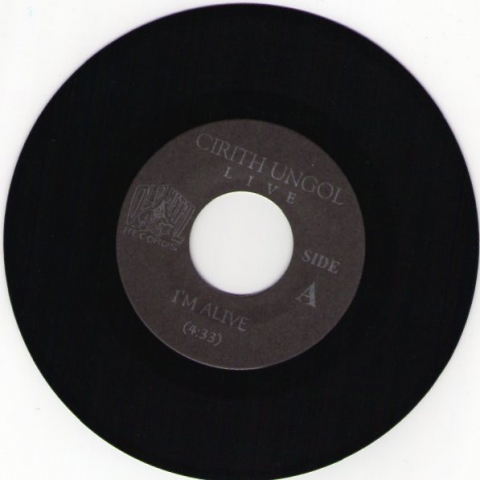 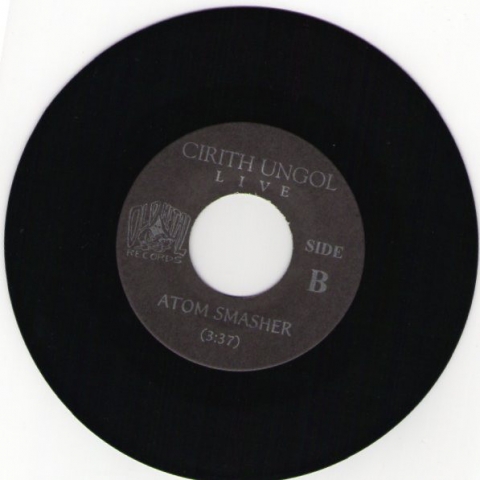 …My own personal passion for the band went as far as releasing a self-financed live 7″ single from the band in 1996 (don’t brother writing it’s long sold out!).

It started with a Cirith Ungol live single. I wanted for so long to put it out, so I did! It wasn’t ‘legit’ and I was lucky the band contacted me and was super cool and happy about it!!

Fun fact: That means Cirith Ungol has been on the first or five records on four different labels.

Check it out: Live

These links are automatic generated links and may not always give the best search result. Sometimes you might need to refine the search after having tried any of these links. If you know about any good deal for Live, don't hesitate to add a link in the comment field or in the forum. 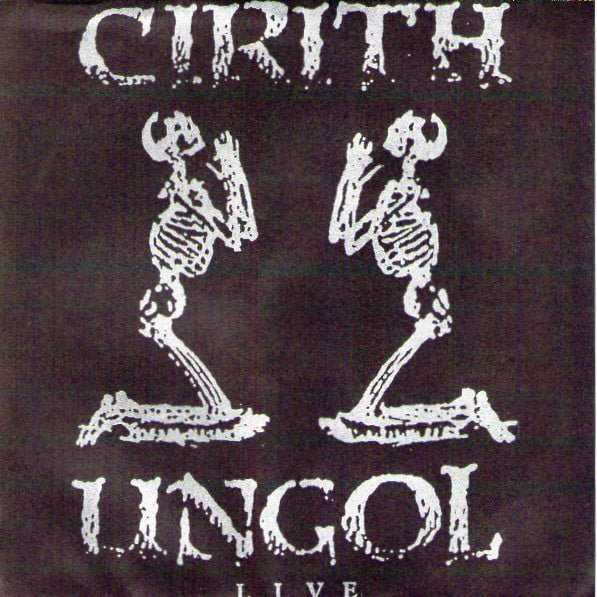