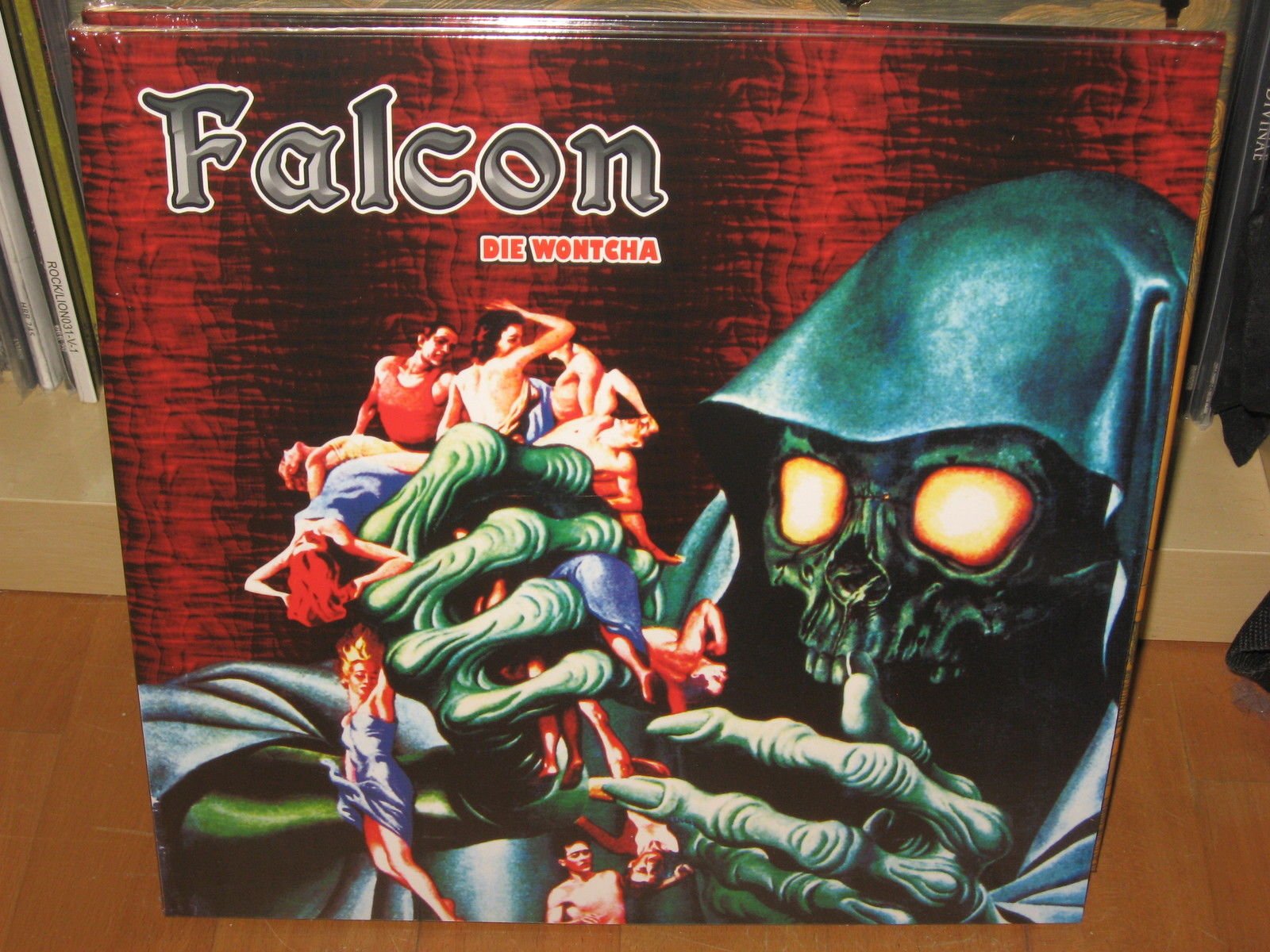 The first Falcon record to be released on vinyl. This was released six years after the CD. Limited to 500 copies. 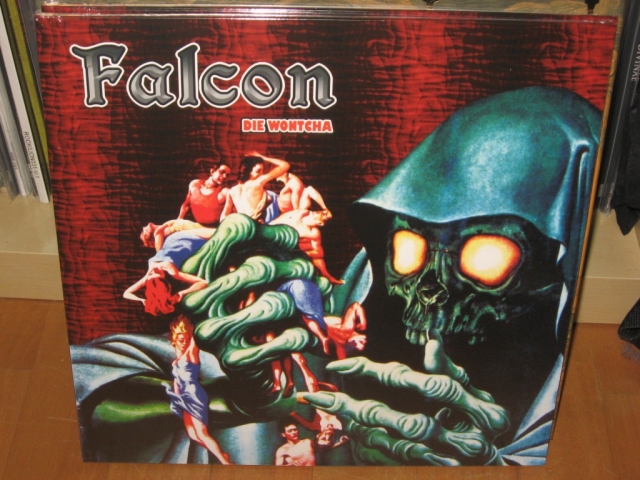 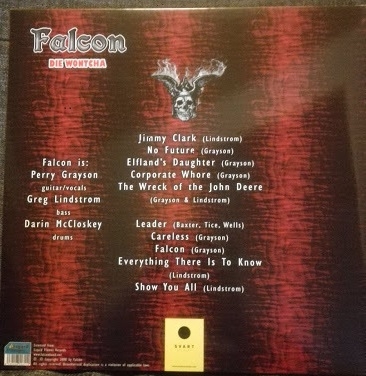 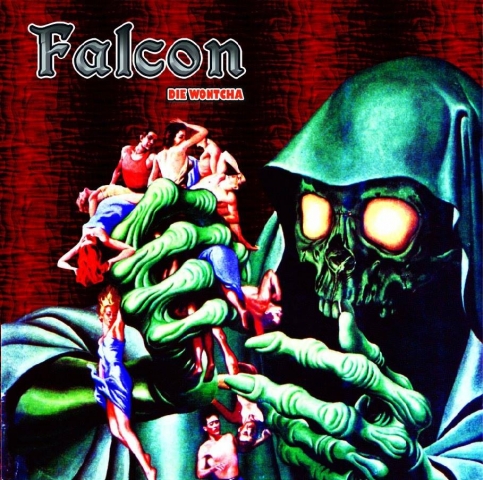 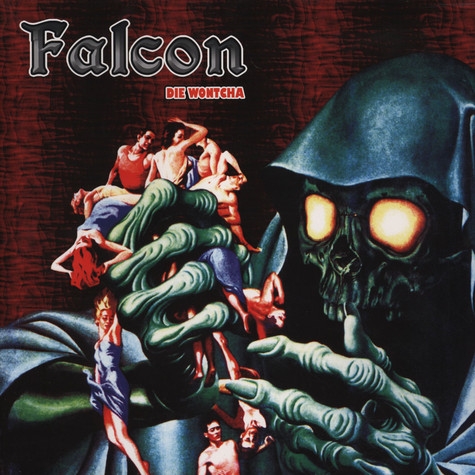 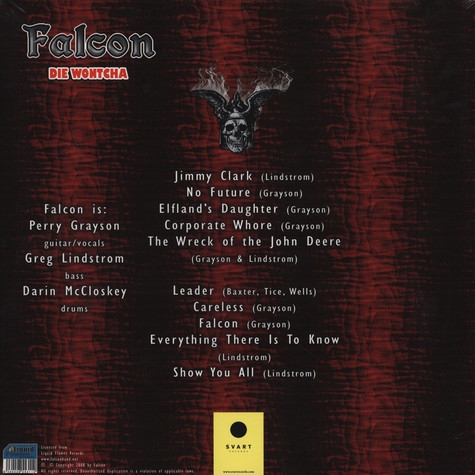 The second Falcon album, released four year after the debut.

I took two weeks off work – no pay – so we could record Die Wontcha towards the end of October ’06. It was an incredible experience. Darin and Greg rose to the occasion and played their bloody arses off! They both should be commended for a job well done! I was rooming with the dudes from Blue Cheer at Chris Kozlowski’s infamous Polar Bear Lair most of that time. Got to witness the reformed Cactus at Jaxx in Virginia, caught up with the Internal Void boys and we managed to whip out an album we were very satisfied with over several days.

The cover and the title

The cover is a painting by renowned fantasy artist Virgil Finlay.

The title “Die Wontcha” is a play on the West, Bruce, & Laing album “Why Dontcha” (1973). First photo from left is the original Why Dontcha-album. The middle is a piss-take on the Why Dontcha album and. The last is a rough, proto version of the album cover.

Below is the title track Why Dontcha.

The Why Dontcha album is available both at Amazon and at eBay. 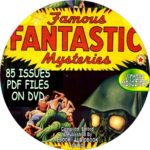 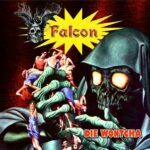 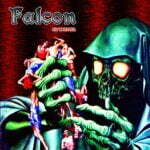 Check it out: Die Wontcha

These links are automatic generated links and may not always give the best search result. Sometimes you might need to refine the search after having tried any of these links. If you know about any good deal for Die Wontcha, don't hesitate to add a link in the comment field or in the forum. 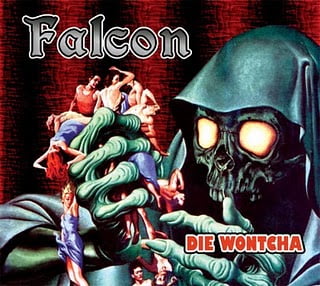