So where is this tribute album (not be confused with One Foot In Fire, which was released on Solemnity Music in 2005) Gunnar Hansen (Faustcoven) talked about? What happened to the project? Was any of the other recordings ever released or even recorded? I contacted Barbarian Wrath (MySpace, Facebook Page, Group) to get more information about this unreleased Cirith Ungol tribute album. Here is what he had to say about the project:

there were a few other songs “taken” by bands but FAUSTCOVEN, to my best knowledge anyways were the only ones to actually record a cover. Like many good ideas is just faded away with time.

Check it out: Cirith Ungol tribute

These links are automatic generated links and may not always give the best search result. Sometimes you might need to refine the search after having tried any of these links. If you know about any good deal for Cirith Ungol tribute, don't hesitate to add a link in the comment field or in the forum. 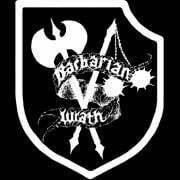 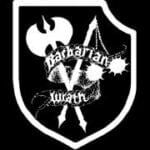