Mini LP with a Prophecy cover

First of all we came to an agreement with the new label Iron on Iron to release our promo on vinyl with a bonus track. The extra track will be the Cirith ungol cover “Go it alone” Live from up the hammers festival. The promo has been remastered by Bart Gabriel (Crystal viper/Lonewolf) at Skol Records studio in Poland. The vinyl will be available for the first time on Keep it true festival!!!

Track ”Go It Alone” is a live cover of Prophecy, recorded at Up The Hammers festival in Athens, in March 2010. Cover artwork by Alexandros Stsigkiel. Layout by Eleni Papadea. Remastered by Bart Gabriel. White vinyl.

The track is listed as a cover of Cirith Ungol, despite the fact that it is actually a Prophecy cover. At that time, most Ungol fans around the world outside the inner circle for sure believed Go It Alone was originally by Cirith Ungol. I didn’t know better myself until Scott Campbell told me otherwise in late 2011, and I think many people still thinks it’s a Cirith Ungol original. To Dexter Ward’s defence, it can arguably be called a cover of a cover, as Tim did rewrite some of the lyrics when he used it on Paradise Lost.

Check it out: Antarctic Dream

These links are automatic generated links and may not always give the best search result. Sometimes you might need to refine the search after having tried any of these links. If you know about any good deal for Antarctic Dream, don't hesitate to add a link in the comment field or in the forum. 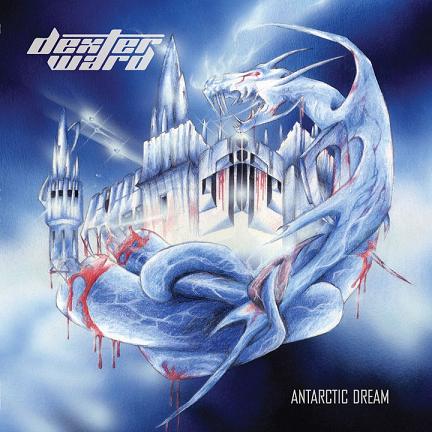 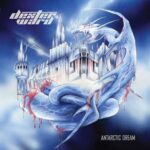