These live clips were recorded at the Ventura Theater, December 1991 and it was their last show. The first four tracks unleashed by bassist Vern Green at Youtube in Nov 2007, while the last two songs were upped by Jim Barraza in 2010.

This was our last concert ever. The quality of the video is not good. It was certainly not one of our best shows as the band was suffering from disillusionment over our record company and personal problems. Jimmy and Vern left the band shortly afterwards with just me and Tim left deciding after a 22 year run to call it quits. A sad commentary on a great band I was lucky to be a part of….. 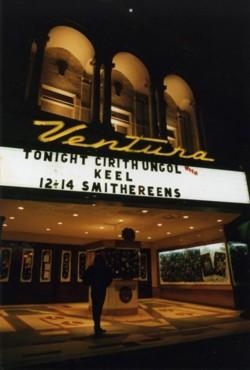 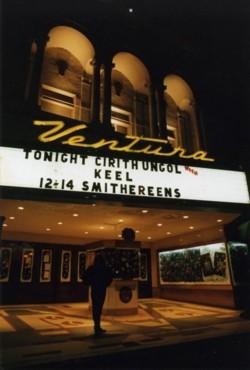