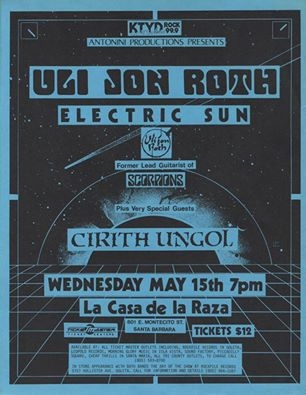 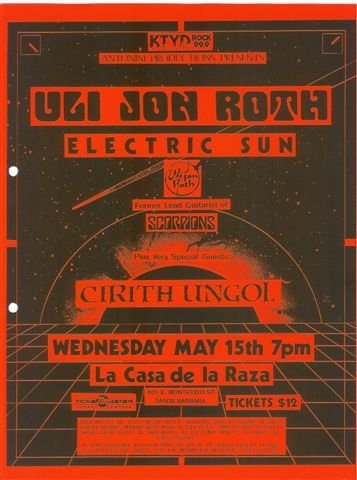 What was your first show?

I did a show at La Casa with this guitar player, Uli Roth, who used to be in the Scorpions. [The group] Cirith Ungol from Ventura opened, and we got 300 people. The next show I did was at the Arlington Theatre; it was a bunch of metal bands like Armored Saint and Great White, and we did 1,600. Then I started to diversify, doing stuff like blues, jazz, Albert King, Albert Collins–all those guys. 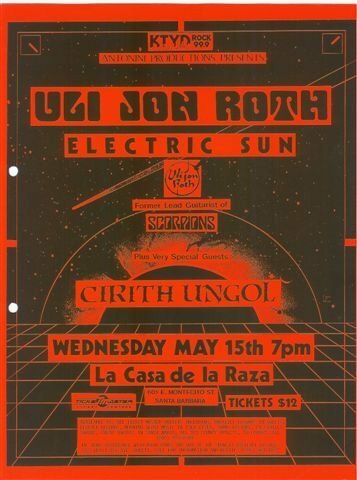 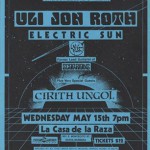