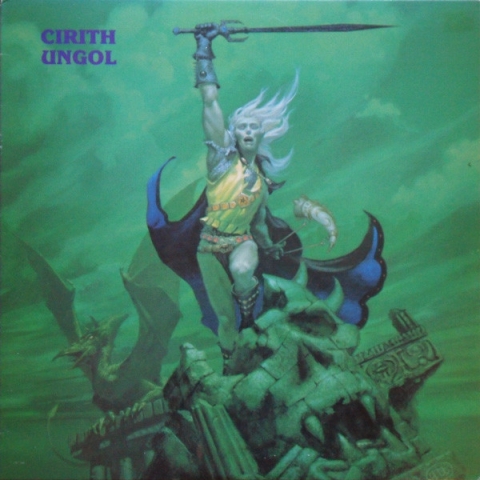 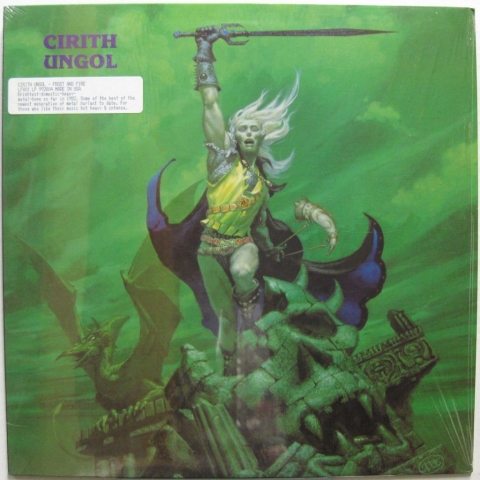 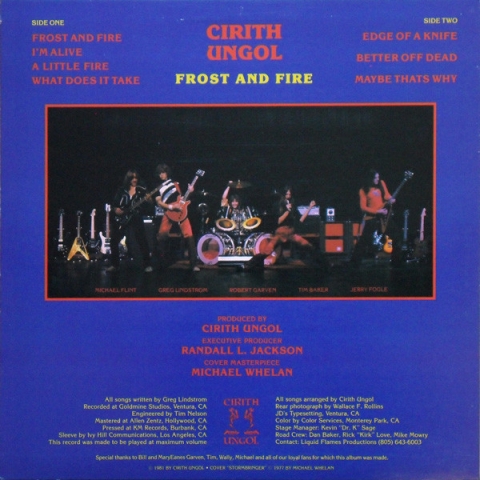 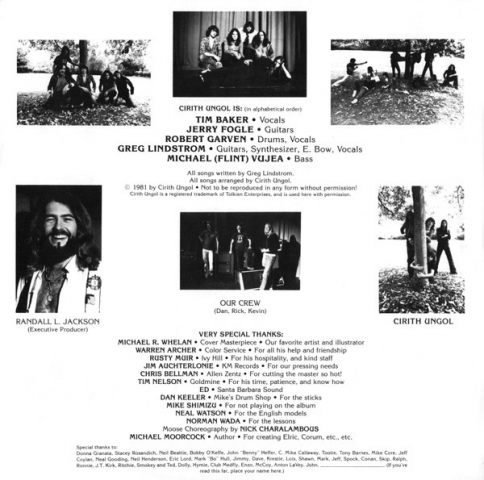 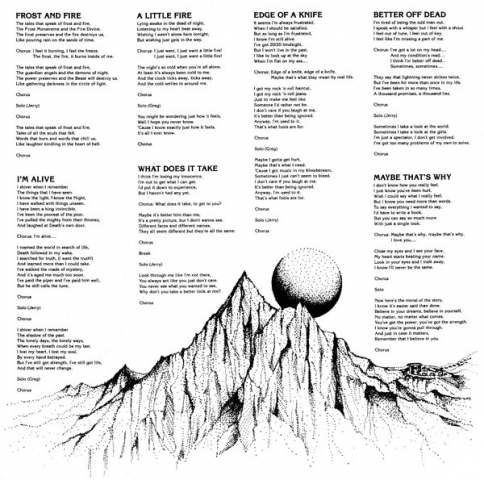 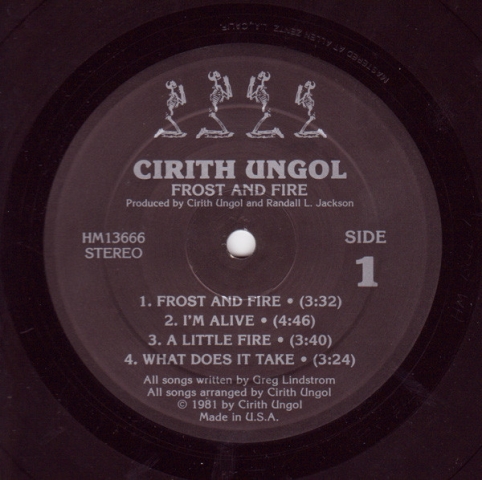 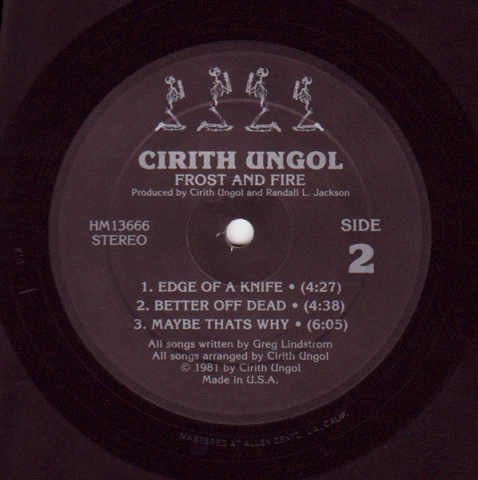 Everything is the same day except every time is been re-released the back cover with the credits has changed a little bit, not the photograph but just the text etc.

I think because there was quite a bit of interest in the band and we were broken up for so long it was fertile ground for so many people to make bootlegs. We were recording from almost the time the band started so we always had copies of our songs but they were mainly for ourselves and on a limited basis we will let friends have them. Just so you know the only official demo we really ever did was that orange cassette until we released frost and fire.

in 1981 we released “Frost & Fire” on Liquid Flames Records #10766 not sure how many we made but then signed a deal with Greenworld who rereleased it under #LF001 (On the spine.) a rare one came out without the logo.

We released it as a demo technically 10766, once we signed a distribution deal it was I guess a album release Lf001.

These links are automatic generated links and may not always give the best search result. Sometimes you might need to refine the search after having tried any of these links. If you know about any good deal for LP: US (Liquid Flame Records; HM13666), don't hesitate to add a link in the comment field or in the forum.