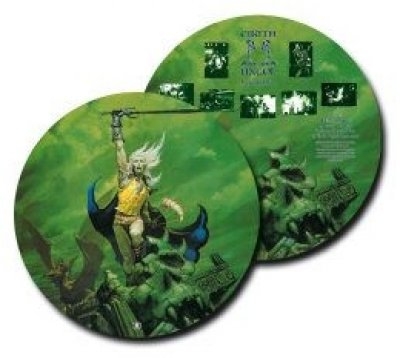 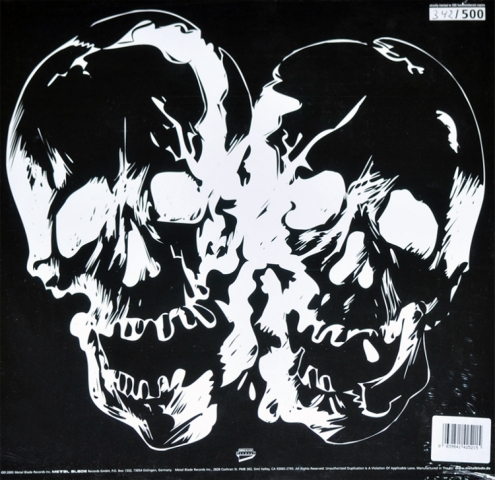 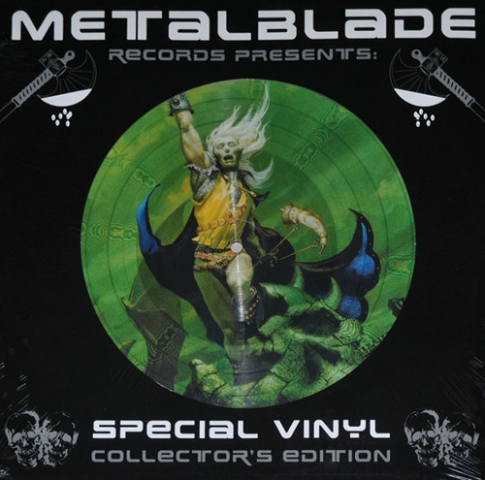 On the 13th/16th of July Metal Blade will release the following picture discs:

All three picture discs will be limited to 500 copies each!

These links are automatic generated links and may not always give the best search result. Sometimes you might need to refine the search after having tried any of these links. If you know about any good deal for PD: (Metal Blade Records ‎– 142521) [pd], don't hesitate to add a link in the comment field or in the forum. 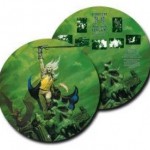