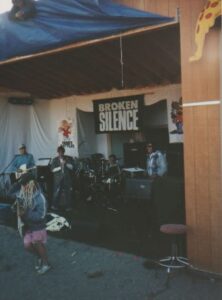 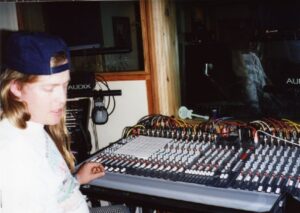 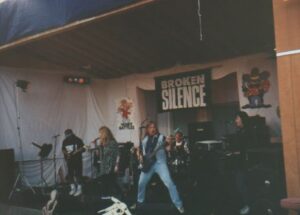 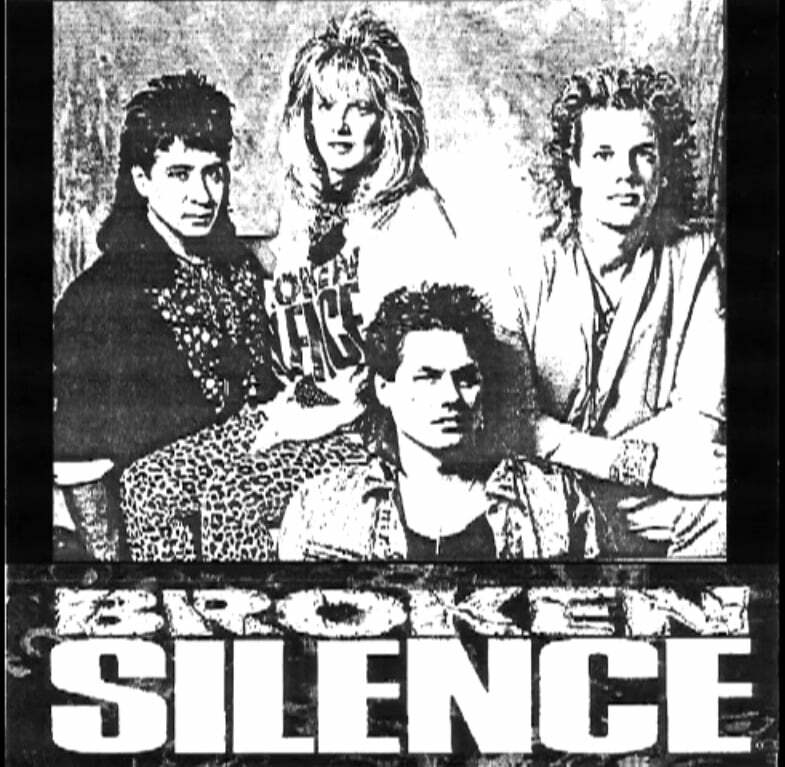 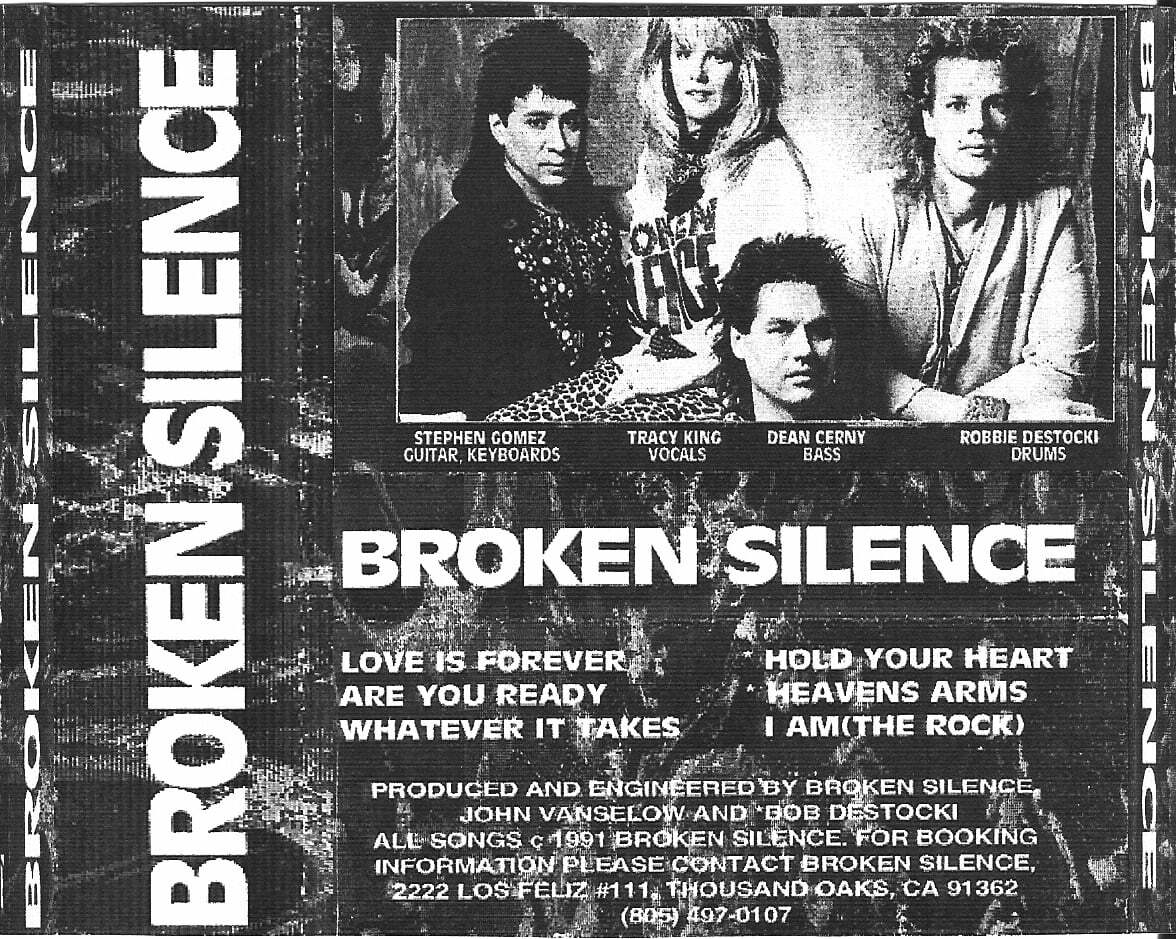 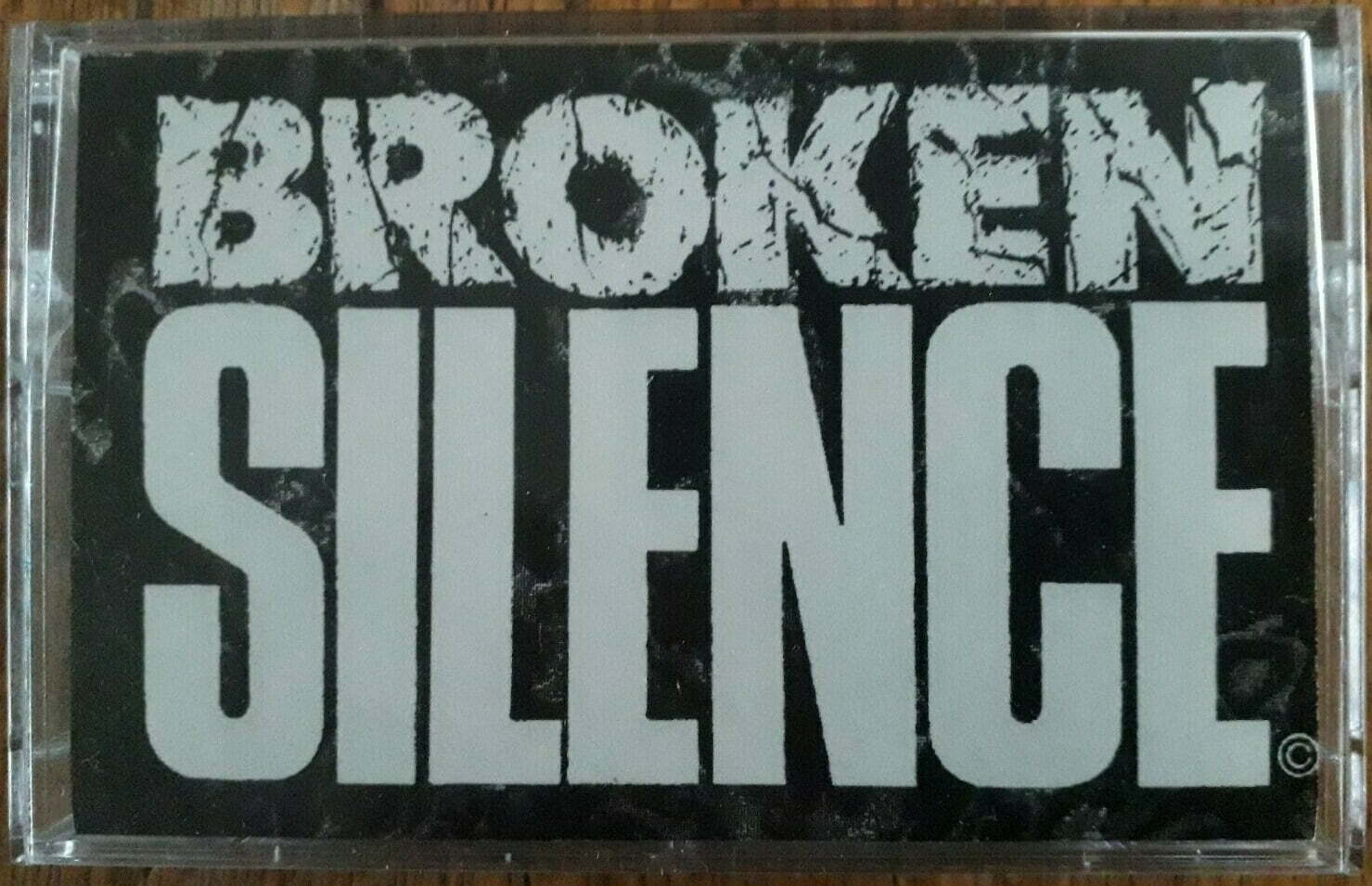 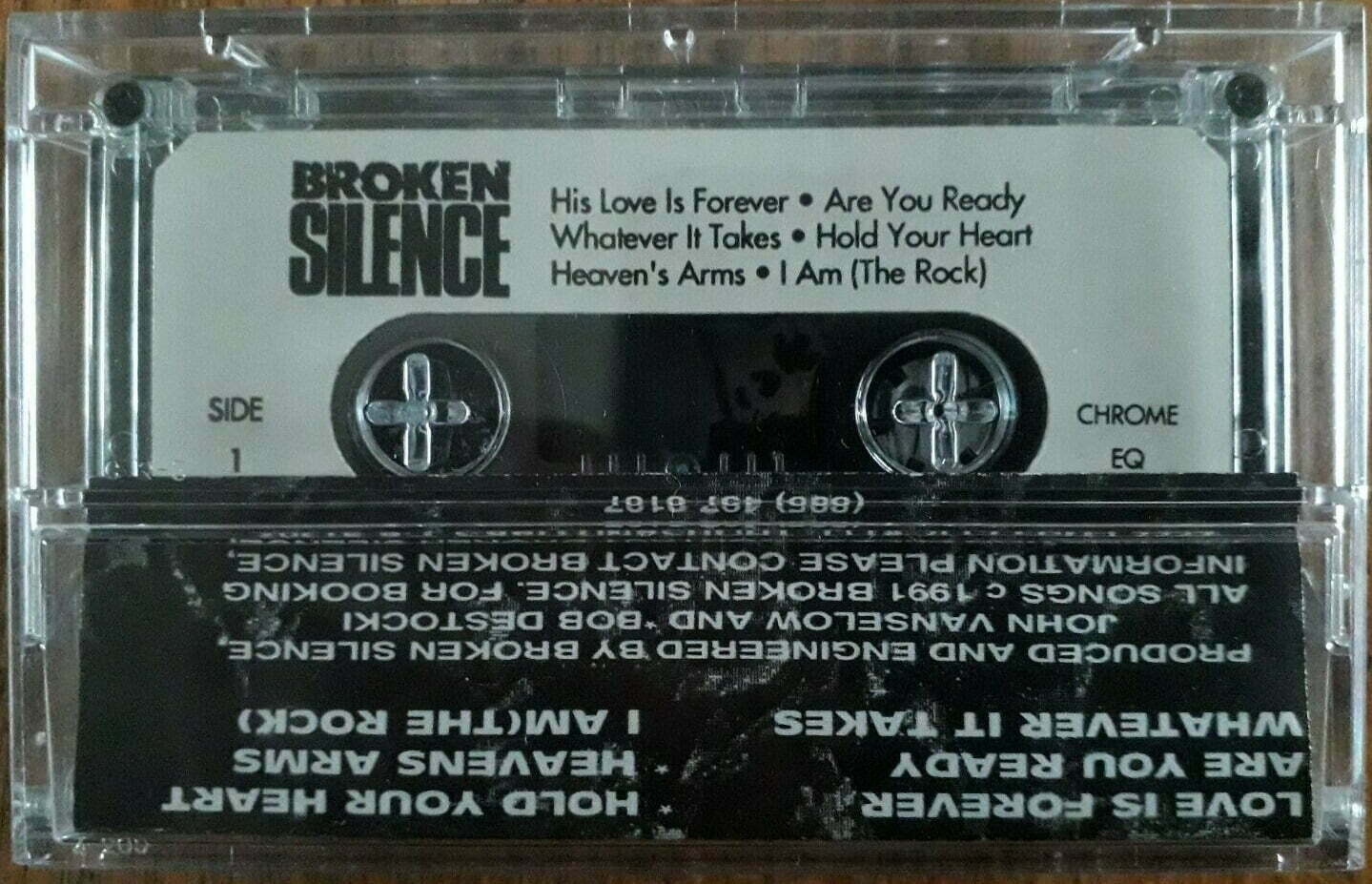 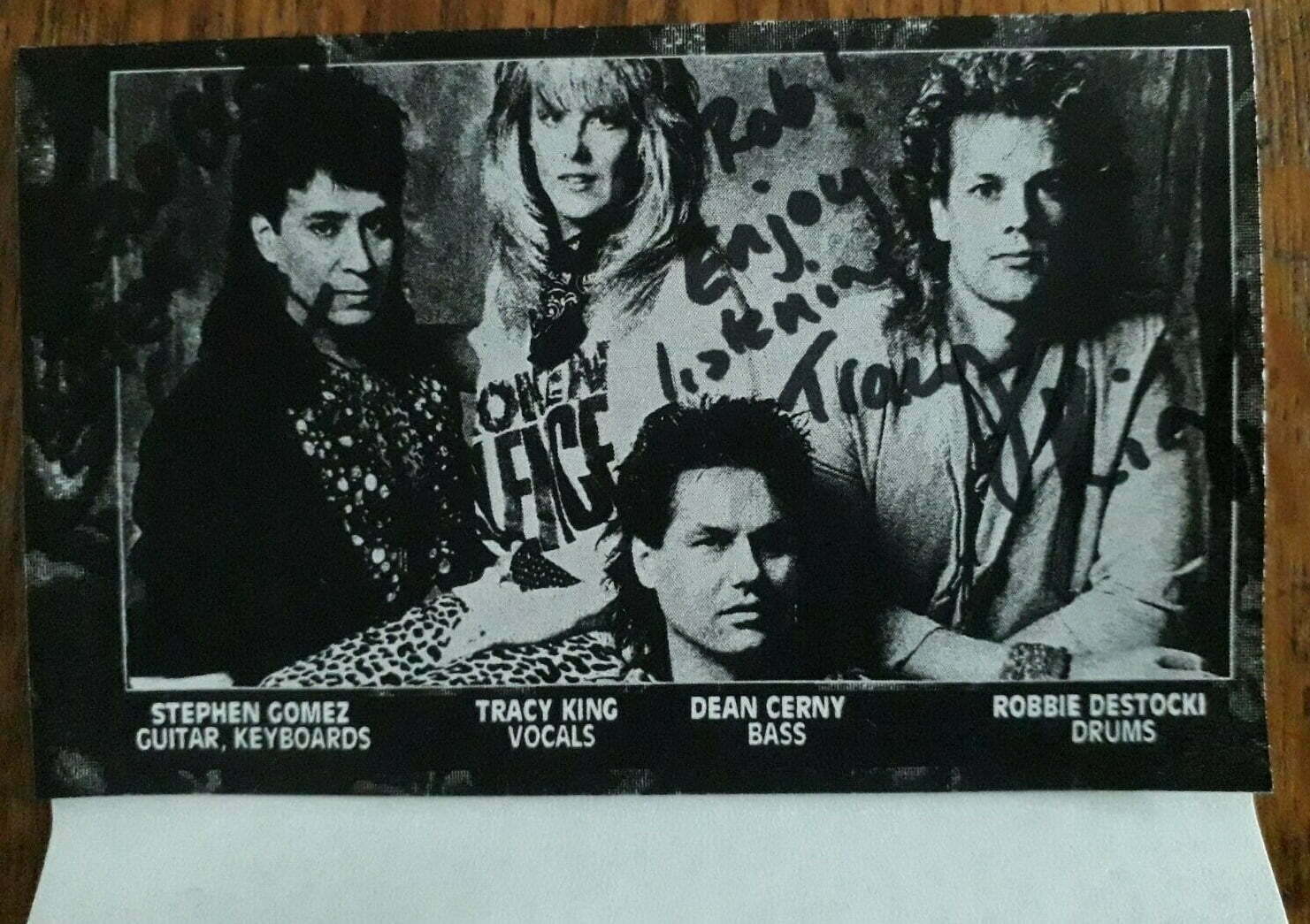 Broken Silence began in 1989 with Steve Gomez and Tracy King joining forces with some other musicians. Soon after the first six song EP of Broken Silence music was released. Vern did not play on the “Demo Tape” from 1991.

Curiosity: My opinion it is among the best Heavens Gate – and others too as well.

In 1990, Vern Green, Joy Soderstrom and Keith Swanson joined the group. Soon after their full length CD Shout It Out Loud was released in 1994.

See the album Shout It Out Loud.

The band is writing music for their next full length CD and hope to have it available at the beginning of 2009.

Unfinished album is the same as dead album in these case. Last updated 08 Apr 2009 on MySpace.

[Stephen ‘Mighty’ Gomez] is in the process of writing new material for the upcoming Broken Silence CD.

There have been talks about a second album, but the band seems to be pretty much on ice if they have not disbanded already.

Check it out: Broken Silence

These links are automatic generated links and may not always give the best search result. Sometimes you might need to refine the search after having tried any of these links. If you know about any good deal for Broken Silence, don't hesitate to add a link in the comment field or in the forum. 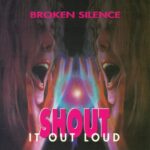