He joined the band after Malatesta and Warrenburg had quit and played on the Paradise Lost tour. He has been playing bass since 1984 and played in many bands before and after Ungol. Most notable are probably the female fronted AOR rock band Broken Silence.

In addition to the bands listed on The Bands-page, he has performed with Riff Raff, Chris Keith Band, John Orvis of Smoke, Jim Calire of the band America, and Mario Calire of the Wallflowers and Ozomatli. Vern has appeared on stage all over Southern California with some of the finest rock and blues groups including Dreamboat Annie, a Heart tribute act.

Vernon Green writes about his days in Cirith Ungol:

I the got the opportunity to play for Cirith Ungol and what a good time that was. These guys were some of the most opened minded guys I even played with, and they were really good musicians too. I appeared on their fourth CD named “Paradise Lost.” Unfortunately as things sometimes do, that ride came to an end. I still am not sure what drove things apart, there were a lot of things that happened in a short period of time and when the dust fell, we were minus a guitar player. We tried to replace Jimmy for a short period of time, but it was really going no where. I left the band next and to this day I do not think Robbie has forgiven me for it.

Eternal Flames: On the thanx-list of “Paradise Lost” Vernon Green thanx the U.S. Navy Seabees “for 5 * years of sheer bliss”. Sounds that he enjoyed this time very much … (Have you been to the army?!)

Vern was one of the people we brought on board at the end of our career because we were desperate for anyone at the time. He didn’t even play on “Paradise Lost”, and didn’t stay in the band very long. He and his wife got religion and bailed, which was for the best as he was never really C.U. material. None of the original members were ever in the army, as a matter of fact one of the first concerts we ever played was at anti- war (Vietnam) protest in Ventura. The protest was broken up by tear gas and we were leaving as the riot police were entering and busting heads. One of the only advantages of being an opening act!! 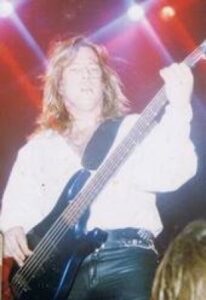 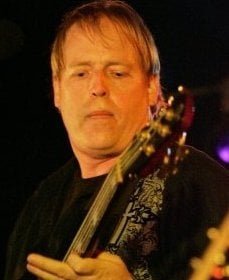 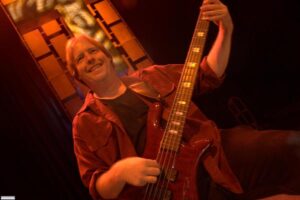 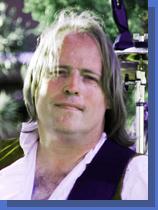 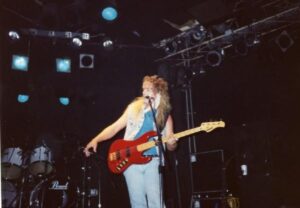 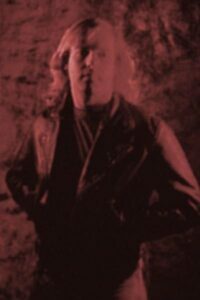 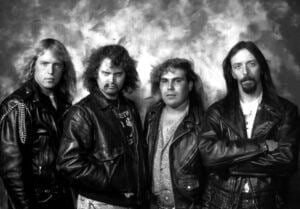 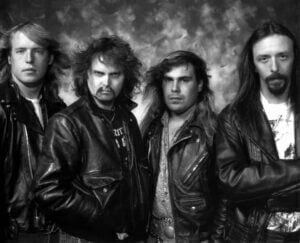 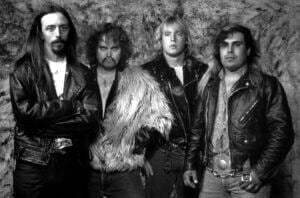 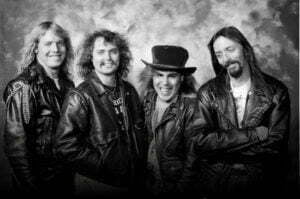 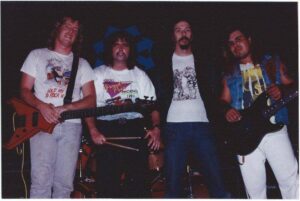 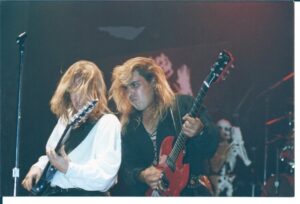 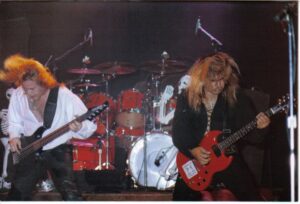 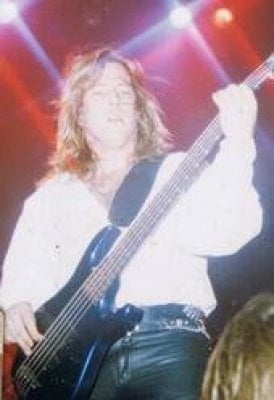