Artist Neil Beattie
Bands
Back to...

Neil Beattie aka Neal Beattie aka Ptery Dactyl aka Terry Dactyl. He was the first singer of Cirith Ungol and did the vocals from 1975 to 1976. In 1978 he was a session guest on one song on Orange tape demo. AFAIK, We Know You’re Out There is the only published song with him on vocal. I have no idea whether he has done anything musically outside Cirith Ungol.

He is also thanked in the booklet for Frost and Fire.

Our first singer was Neil Beattie and he was a great guy and a fantastic showman. I think that some of the music we created with him was pretty good and if you could hear it you would be surprised how good it was. Although I could not imagine the band without Tim, parting with Neil was especially painful as we did it for our career, with little sensitivity to him at the time, which I now regret. We had a lot of fun together.

It wasn’t until 1975 that Neil Beattie (aka Terry Dactyl) became our lead singer. He was a little more glam inspired than the rest of us, but he put on a really wild live show, with black widow spider fingertip extensions to go along with our six foot wide black widow spider for “Shelob’s Lair”. Even though he was a great performer, Neil’s voice didn’t quite fit in with our vision, and we parted ways after about a year. 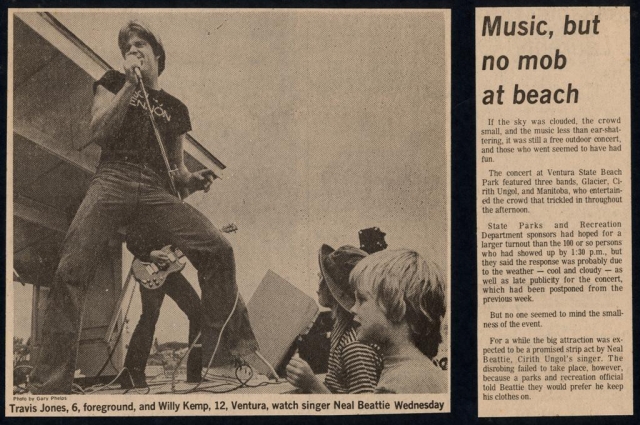 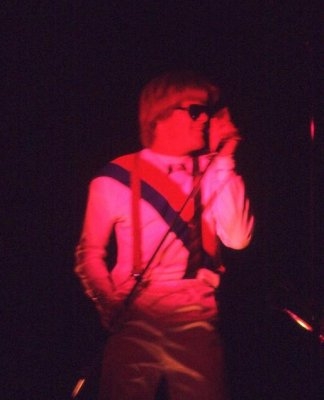 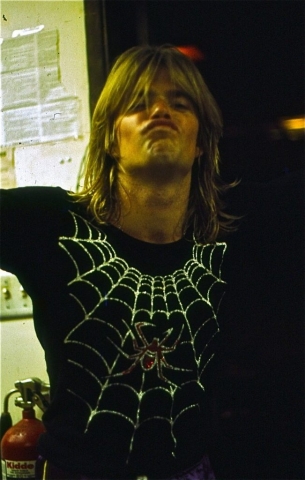 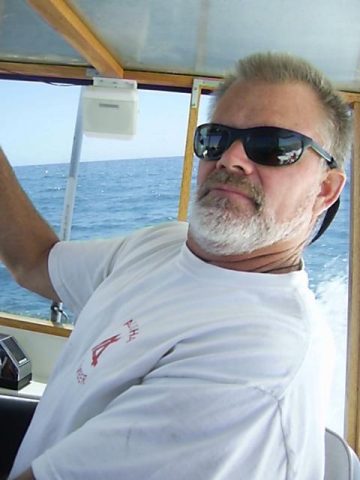 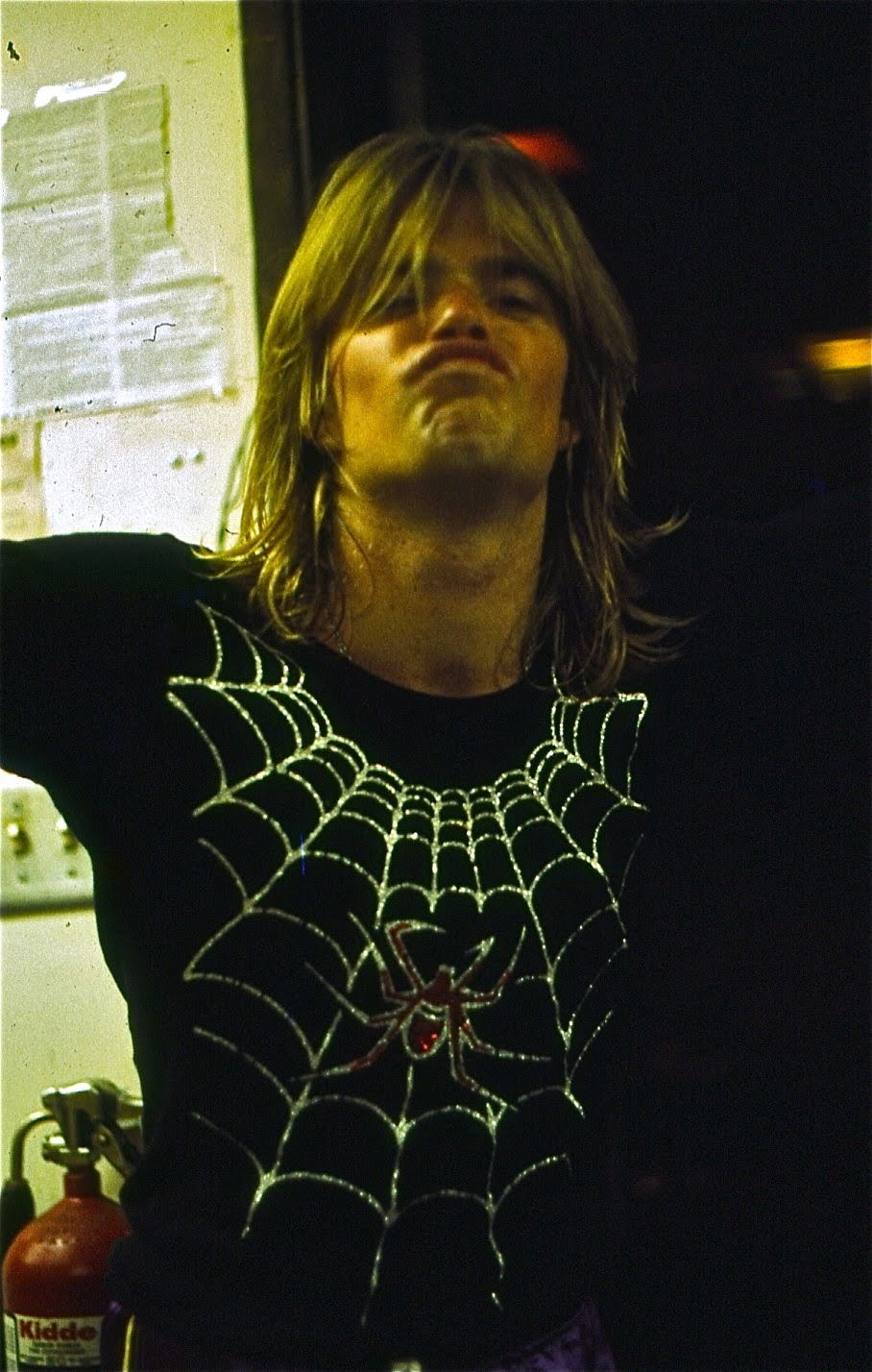