Michael John Moorcock is the writer of the Elric of Melniboné sagas, which influenced both Cirith Ungol’s lyrics and cover art. In additions to his writings, Moorcock is also doing music, and he has collaborated with Hawkwind, Blue Öyster Cult, Spirits Burning and other media.

Moorcock also has his own music project, which records under the name Michael Moorcock & The Deep Fix. The first album New Worlds Fair was released in 1975. The album included a number of Hawkwind regulars in the credits. A second version of the album Roller Coaster Holiday was issued in 2004. In 2008, The Entropy Tango & Gloriana Demo Sessions was released. These were sessions for planned albums based on two of his novels: Glorianna and The Entropy Tango. The albums were never completed. (The Deep Fix was the title story of an obscure collection of short stories by James Colvin published in the 1960s. The Deep Fix was also the fictional band fronted by Moorcock’s character Jerry Cornelius.) (Text taken from Wikipedia). First published in 1972.

Here is an overview of which Moorcock book cover is used for which Ungol album cover: 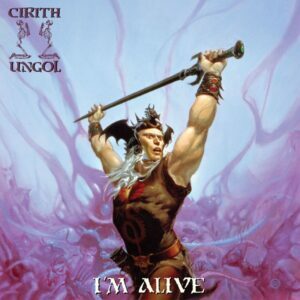 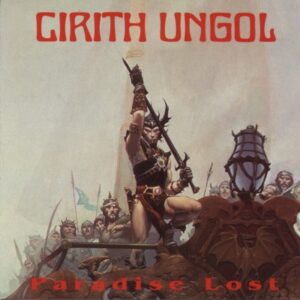 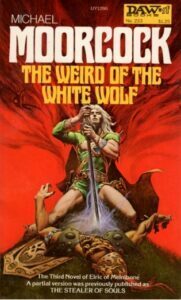 Elric of Melniboné, #3: The Weird of the White Wolf – The Stealer Of Souls (DAW 1977 – nothing yet. But see Servants of Chaos) 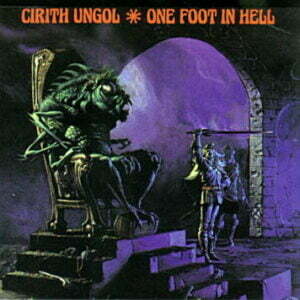 Ill Literature: What can you tell me about the fact that your cover art and many of your songs were influenced by Elric?  Was it natural to use Moorcock’s stories in your songs?  Are there any songs inspired by Hawkmoon or Corum, or any other of Moorcock characters?

Robert Garven: I think they hit a chord with us at the time.  The whole thing about good and evil, chaos vs. law is a never-ending struggle and we felt our music had the same duality about it.

Has Michael Moorcock ever contacted you about your Elric-inspired songs?  I know he did some songs with Hawkwind that were based around Elric.

No, he hasn’t, but we have followed his career from the beginning and I think his works are mostly masterpieces, especially the Elric and Corum books! 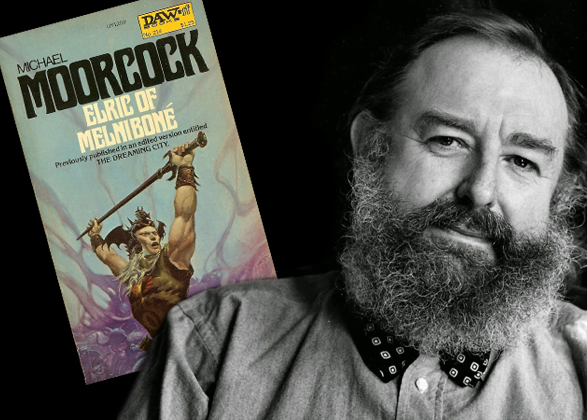 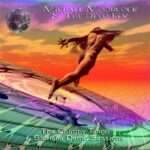