He is not related, but he is friend.

I’m pretty sure you deserve it. For many metalheads Manilla Road and Cirith Ungol are the kings of underground metal, and both bands are active right now. Metal is living a second youth?

Shark: Hell I’ve survived so many metal revolutions that I have lost count. Metal just refuses to die. Sort of like me and Manilla Road. We refuse to give in. No rolling over and playing dead here mates. It makes total sense to me why metal is still thriving. It’s because it’s fucking cool. Sort of like vikings…they are fucking cool also. To be real it is a great honor to be given the status of king of underground metal. Do I get to wear a crown? Do I get to keep the crown? I’m friends with Tim Baker and I’m really glad to see them get back into the water. It was way overdue. I think part of what is happening is that the young metal heads are starting to see how cool some of the old bands are that actually started the movement towards epic metal.

Swiftly moving on, we were surprised Mark hadn’t mentioned fellow epic US Metal masters Cirith Ungol. Them and Manilla Road are often mentioned in the same breath.

“My hat is off to Tim Baker and the gang for what they accomplished,” he tells us. “I think they actually got started a little before Manilla Road did. I contacted Tim sometime back to see if he would be interested in doing a tour together but unfortunately he said that the band was done for good and there was no possibility of doing it. It could have been glorious. I really love the old Cirith Ungol stuff”.

Shocked and saddened by the news about Mark Shelton.Heartfelt condolences to his family and the entire Manilla Road family.He will be truly and forever missed.A great musician and a pretty damn cool guy too,he was and will always be one of the few true iconic figures in this underground Metal world we all live in…. It was a pleasure to know him,a privilege to be able to share a few festival stages with him,and a true honor that sometimes Cirith Ungol and Manilla Road are mentioned in the same breath..Rest in Peace Brother

He shall be missed. 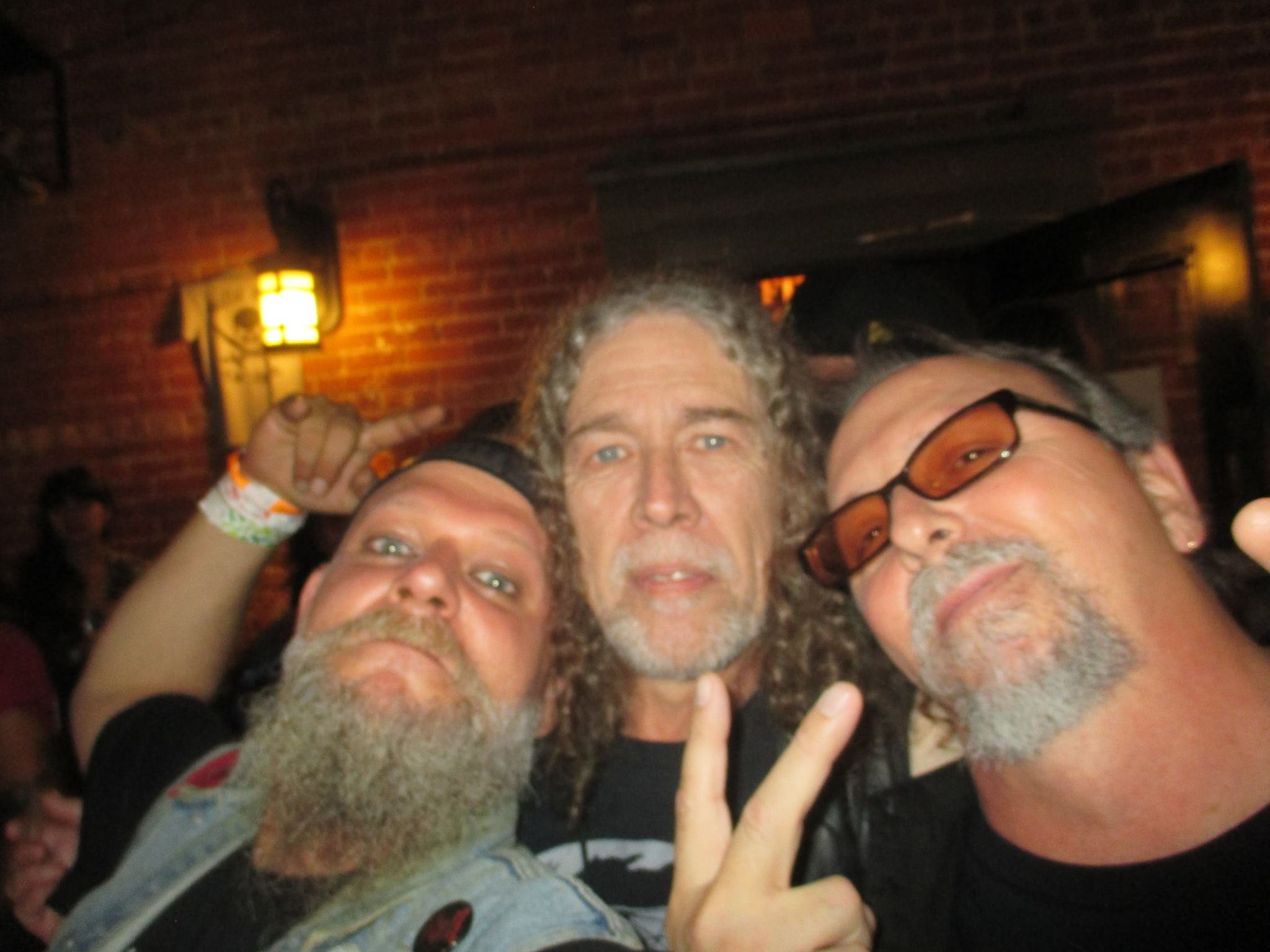