Photographer ca. 1980-1992 and one of the “Guardians of the Pit” in King Of The Dead. He is being thanked in the cover for One Foot in Hell, Paradise Lost and Servants of Chaos.

You all may remember me, Greg Hazard, Cirith Ungol’s official photographer from Frost and Fire’s release’ till the very end. I was
there for every concert performance, most band rehearsals and every recording studio session starting with King Of The Dead. I have many,
many unrelesed photos from a decade worth of Ungol – when Metal truly was METAL!!!!!!!!!!

The photo labeled “Guardians of the Pit” is from the back sleeve of King of the Dead album. From left on that photo: Greg Hazard, Jerry Evans, Patrick Lysaght and John Doane. 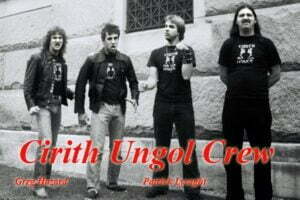 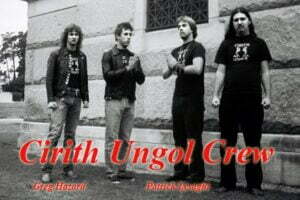 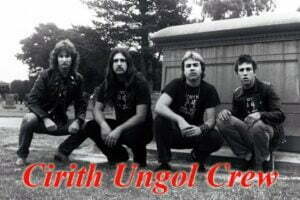 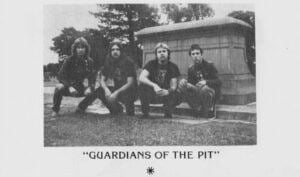 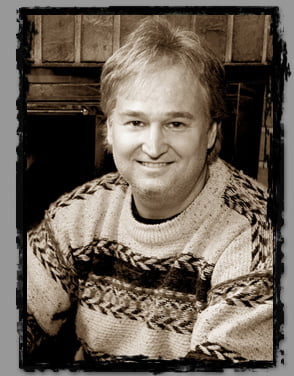