Brian Slagel is the founder and CEO of Metal Blade Records. Slagel is known for giving Metallica their first break in 1982, with an appearance on Metal Massacre, a compilation album on Metal Blade, and has since released seminal albums by Slayer, Mercyful Fate, Cirith Ungol, Cannibal Corpse, Fates Warning, Amon Amarth and The Black Dahlia Murder, among others.

Slagel grew up in Woodland Hills, California, and with an early love of heavy music, began working at a rock record store, Oz Records, as a teenager. With the New Wave of British Heavy Metal sweeping the underground metal scene, bands such as Iron Maiden, Def Leppard and Diamond Head were virtually unknown in the US, outside of the tape trading underground. Slagel began importing NWOBHM records, and noticing a public interest in European metal, organized one of the first metal fanzines, The New Heavy Metal Revue. As the fanzine started to pick up steam, Slagel began working as a columnist for Kerrang!, Sounds Magazine, and other music publications.

In 1982, Slagel organized the release of a compilation album, featuring all local Los Angeles metal bands, called The New Heavy Metal Revue Presents Metal Massacre. The album featured the first recordings of Ratt, Steeler, Black ‘n Blue, Malice, Avatar, Bitch and Metallica in addition to the original version of Death of the Sun by Cirith Ungol. The album quickly sold all 5,000 copies that were printed, and led to a distribution deal with Enigma Records in 1983. Slagel founded Metal Blade Recordsin 1982, and released albums by Warlord, Bitch, Armored Saint and Slayer’s Show No Mercy, which sold 40,000 copies worldwide.

Metal Blade quickly expanded, signing bands such as Trouble, Flotsam and Jetsam, GWAR, Sacred Reich and Corrosion of Conformity, and although the label’s roster expanded, Slagel ran the company alone until 1988.

With heavy metal’s popularity exploding in the late 1980s, many Metal Blade artists began moving to major labels. After the expiration of their distribution deal with Enigma Records, Metal Blade entered a partnership with Warner Bros. Records, who would distribute and market some of the independent label’s releases, but Warner was soon bought by Time, Inc, and incorporated into WEA. At the same time, Body Count’s “Cop Killer”, also released on WEA, was causing controversy, and after public backlash, the band was dropped from WEA. Following Body Count’s troubles, WEA introduced new policies regarding controversial lryics, and attempted to censor GWAR’s America Must Be Destroyed. Not wanting to compromise the artistic integrity of any Metal Blade acts, WEA and Slagel parted ways in 1992, with Metal Blade giving WEA the Goo Goo Dolls, and receiving a distribution deal with RED Distribution. (Text taken from Wikipedia) 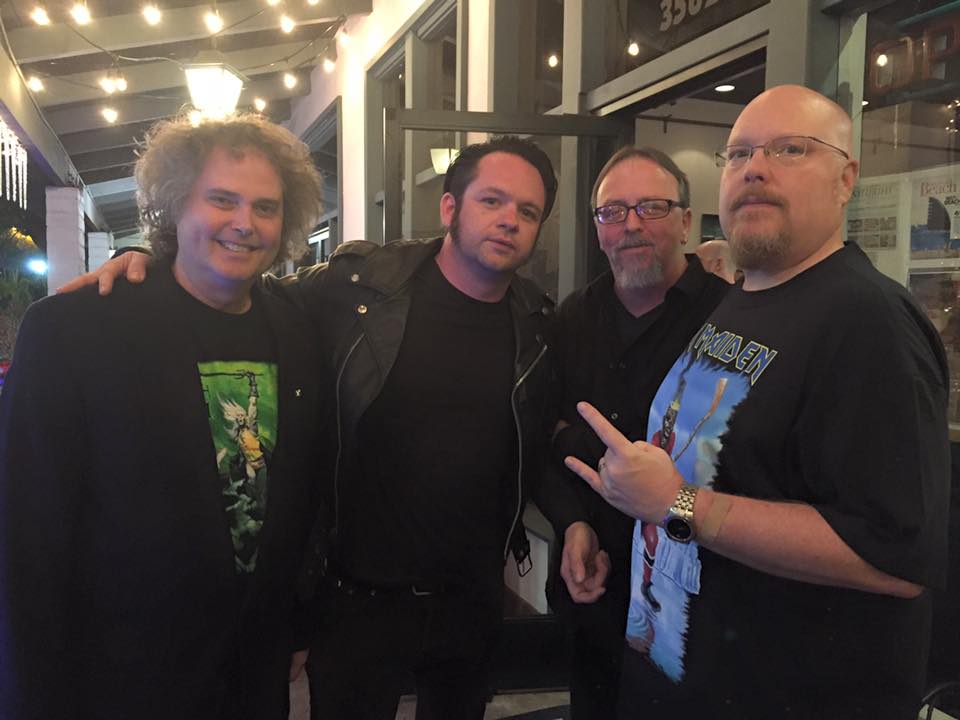 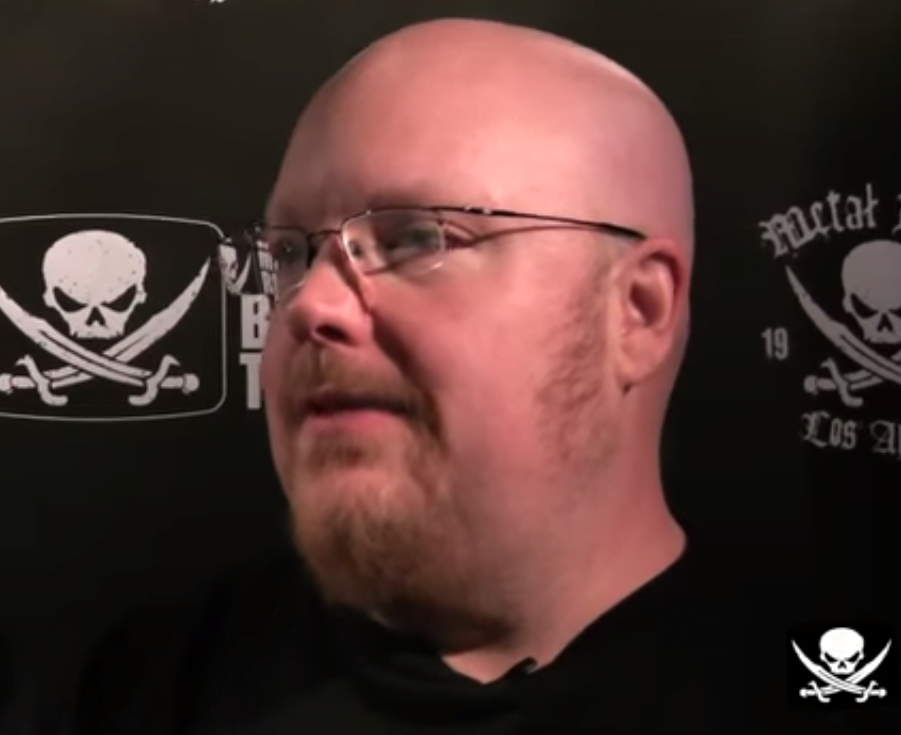